According to statistics verified by UNICEF, Human Rights Council and ABC News, the average global divorce rate for an arranged marriage is only four percent. The divorce rate for love marriage is a staggering 55 percent.
I used to have very strong opinions on arranged marriage; all of them negative.
I believed wholeheartedly that it was abuse, a business transaction, slavery and entrapment.  All of course until my recent trip to India.

They say travel broadens your horizons, opens the mind – all true.  Every time I travel and experience first hand a different culture, it helps me to clean out any preconceptions, which can too often be misconceptions.
As a result, I now see arranged marriage in a whole other light.  Part of me even wishes my own parents had of chose Mr Geraldine O’Callaghan for me (I seem to be doing a pretty poxy job of it by myself).  In India, I met and spent a decent amount of time with people (who became friends) whose marriages had been decided upon by people other than themselves.

Being the people watcher that I am

I couldn’t help but observe them – especially when they didn’t know I was watching.  I’m a big fan of body language and non-verbal communication, I believe this tells you so much more than anyone could ever tell you verbally.  Most people just spill bull-shit the minute they open their mouths, sometimes not even intentionally.  Many people are not even lying to you, they are lying to themselves.  However body language on the other hand, once you learn to read it, can reveal whole other level stuff.

For that reason, I observed my Indian friends in arranged marriages quietly and intently to see if their body language spilled contempt or resentment for each other. So, I expected to see the cracks that they denied verbally. Furthermore, I hoped they’d prove me right (I love being right) for being so cynical about the business of arranged marriage.  They didn’t.  In fact, they converted me.  I mean, Stevie Wonder could see the love between them.  Maybe not a wild passionate love that we expect here in the western world, more of a slow burning kind of love. A mutual respect and fondness that we seem to lack here in the west.  It’s almost as if they are more of a team.  As in they’ve been put in this together, even if against their will at first so they are more empathetic and compassionate toward one and other. This understanding seems to grow fondness which in turn grows in to love.

This is not my culture, it’s not an idea I’ve grown up with so I’m not sure I’ll ever fully have insight into it but I do think I’m beginning to understand it.  Here’s my theory.

When we here in the west choose a partner for ourselves we do it through rose-tinted glasses hence, we aren’t even seeing clearly.  We do it whilst under the influence of a drug called love hence, we aren’t even thinking clearly.  We are almost blinded by lust and feeling faint from fancy.  So I ask you, is this the right state of mind to be in when choosing what you want for dinner, let alone the person you want to get a mortgage and have children with?

Seems off the wall, doesn’t it?

Maybe it’s us Westerners who have it all wrong.  If you think about it, your parents have never done you wrong. They have been your protector since birth.  They’ve always decided what’s best for you. They only ever want to see you happy, comfortable and secure.  Why would their approach change when choosing a life partner for you?

When we choose for ourselves, we choose based on looks.  You know, the bad boy that gives you the stomach flips or butterflies.  Seems like a complete recipe for disaster if you ask me. When your parents choose they’d choose stability, good family background, work ethic, family values all of which could only but add up to a recipe for success.

Let’s face it, in every relationship the passion is going to fade and everyone is going to lose their looks.  So what’s left after that?

All of the values your parents would choose for you, that’s what. 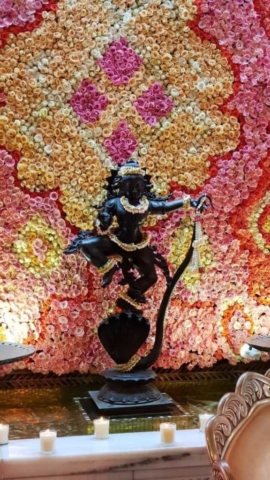 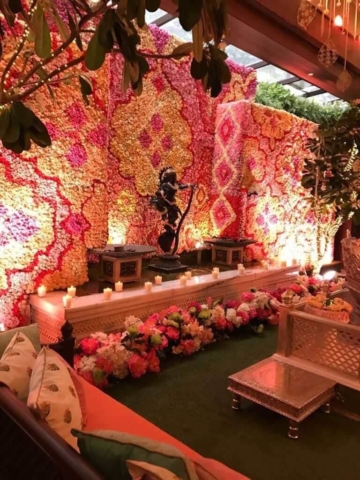 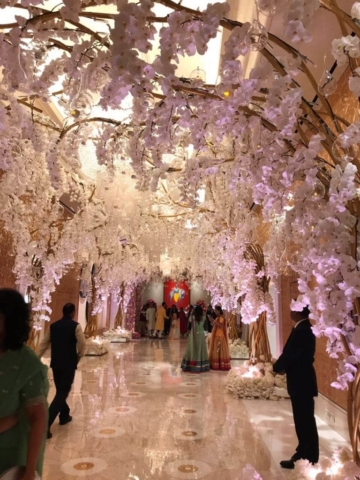 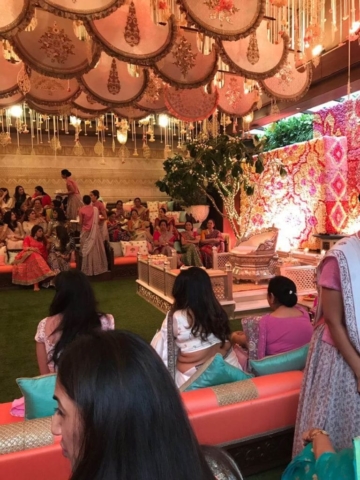 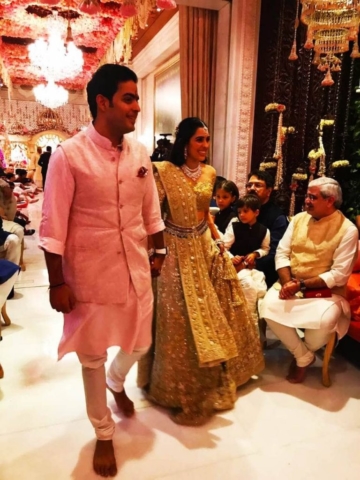 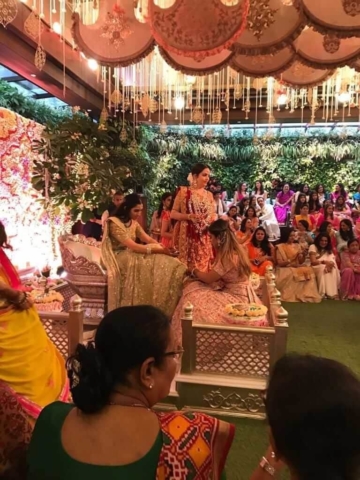 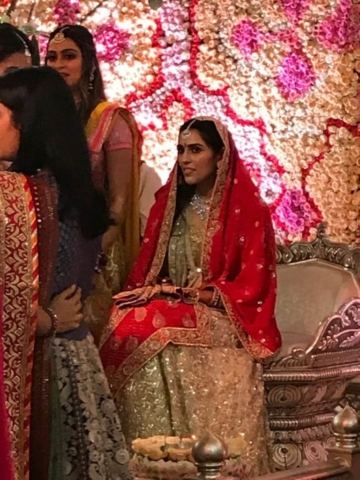 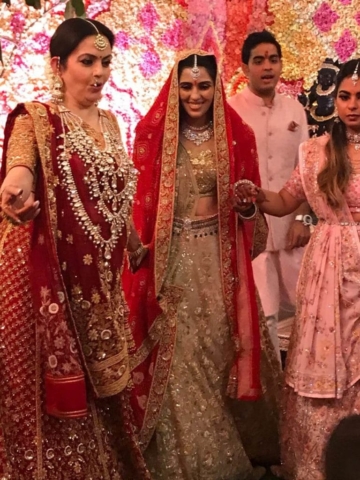