Being the capital city of India Delhi is a mish-mash of Indian cultures, foods, religions and can even seem like a multitude of worlds at times. It’s hard to imagine that India has a larger population than both Europe and the USA combined.  You can go from complete ornate opulence to poignant poverty within a few blocks.  Being a feisty Irish woman who believes in equal pay for equal work it can be hard to wrap your head (or saree) around. The differences in standards of living between the haves and have-nots are huge.

The Riches of Delhi 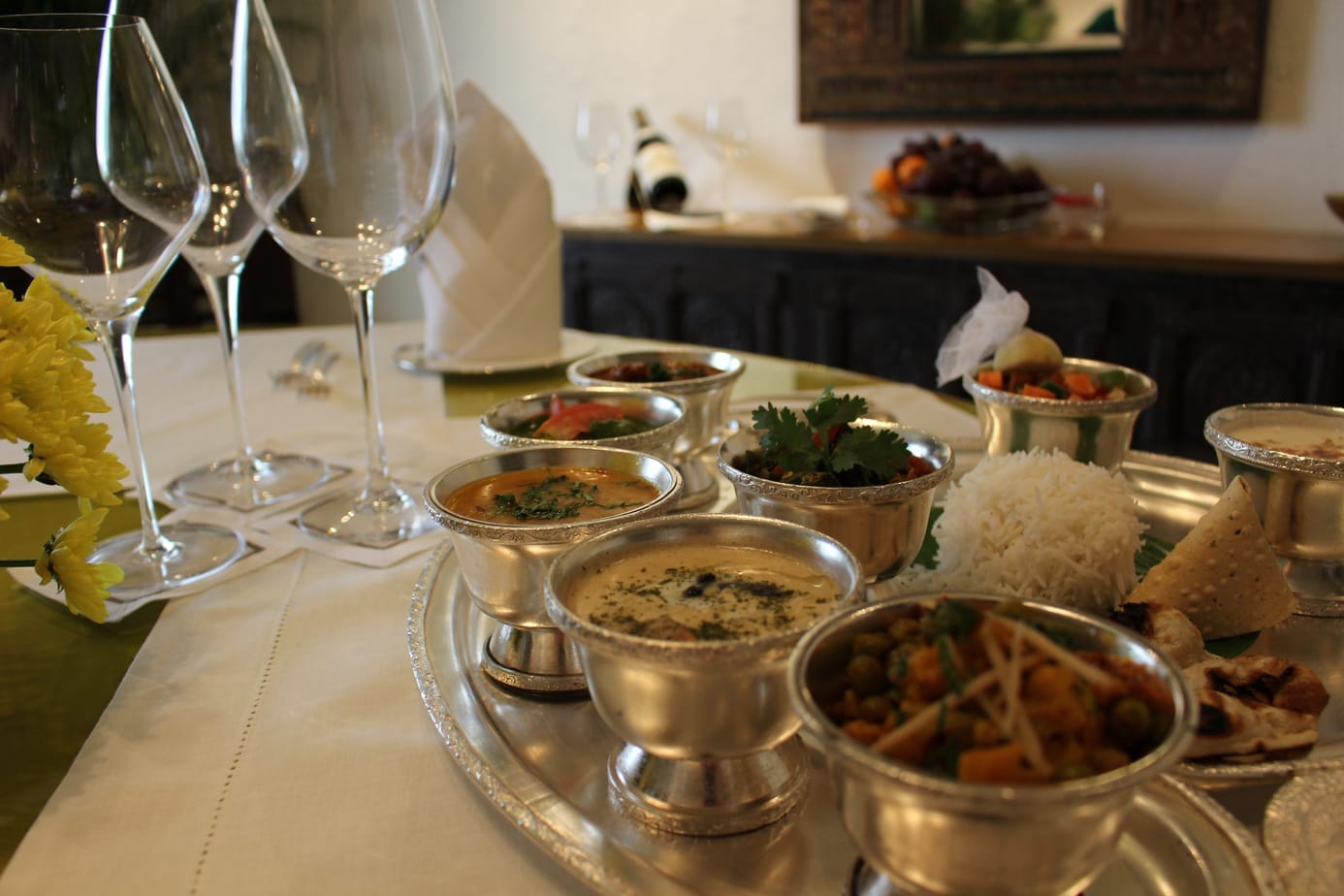 Delhi left me gob-smacked in more ways than one. Surprisingly I was left in awe at the riches there. It houses the diplomatic centre of India you can literally drive for miles through all the embassies of the world.  It’s very easy to see which countries have the money by the size and stature of the embassy, trust me the Saudi embassy is one of the most impressive.  The hotels around this part of the city, Chanakyapuri don’t look like they belong in a developing country at all.

Seeing the polished sports cars pull in and out of the Taj Mahal Hotel on Mansingh road, I felt kind of broke. Staying in a top luxury hotel like this I can’t deny is pure bliss.  I actually experienced what it feels like to live like ‘the other half’.  I was treated like a queen, my room over-looked the presidential palace of India. Food is at was a twist of Nouvelle French cuisine that the celebrity chef called Nouvelle Indian cuisine.  I mean, stop the lights, I was spoiled rotten.  I’m sure a princess could live there happily ever after yet, being me and being the adventure seeking adrenaline junkie that I am, it wasn’t for me.  I want to be where the people are.  When I travel I want to mix with the locals, experience their daily life, eat the same food as them and really get an authentic taste for the location I’m in.
I got all of that and more along Chandni Chowk. 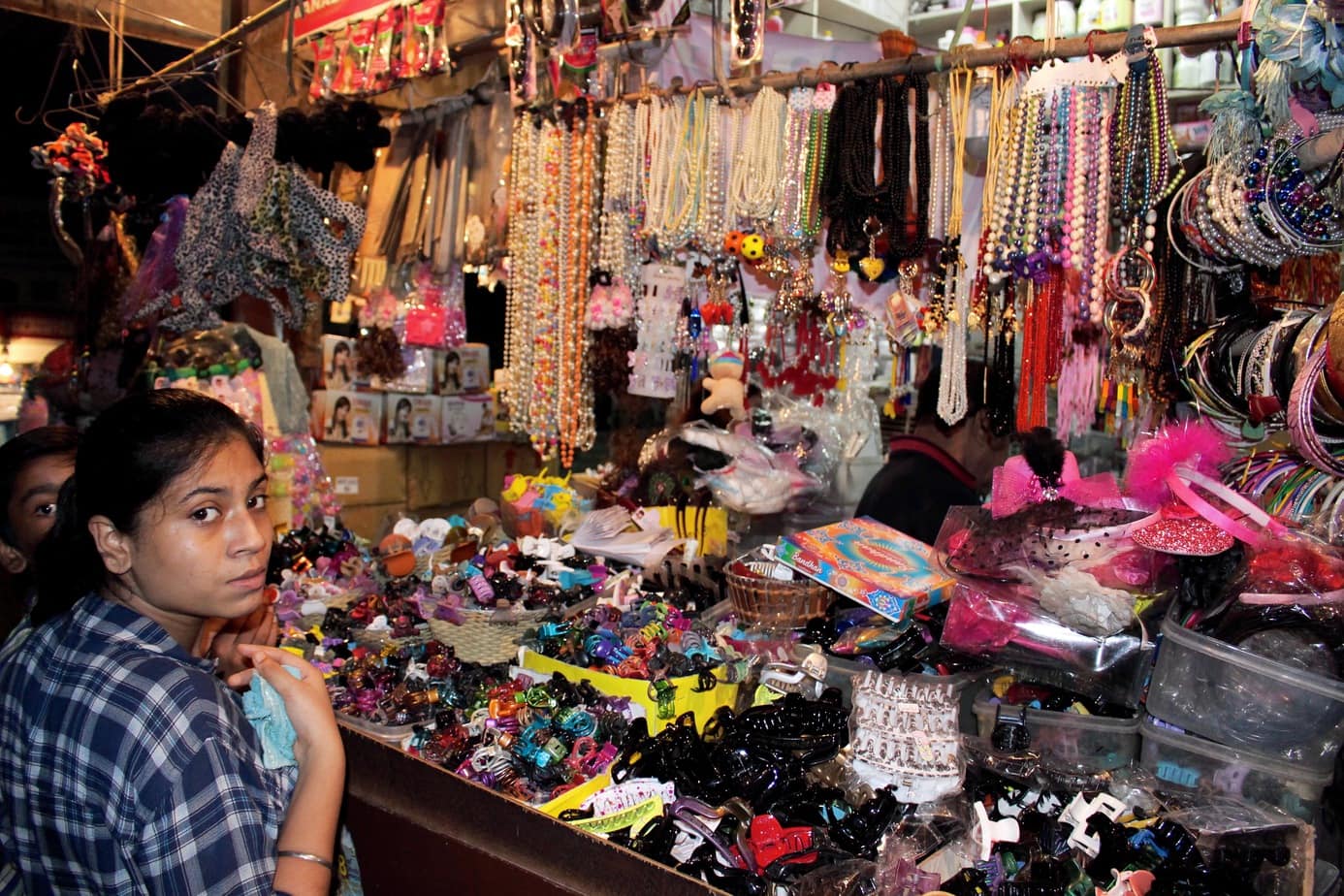 This place is what you imagine in your mind’s eye when you think of India.  It’s one of the oldest and busiest markets in all of India so is compulsory if you are every lucky or mad enough to visit old Delhi. My advice is don’t even chance it in a car.  I stupidly did and spent over an hour driving about 100 meters.  Do it in a cycle rickshaw, the guys who drive these know how to weave in and out of the traffic. They’ll even wait for you if you get off to have a look on the stalls or in the shops. If you’re like me and you love a good auld haggle, you’ll get your money’s worth on Chandni Chowk. A bit of negotiation is expected, so go for it. 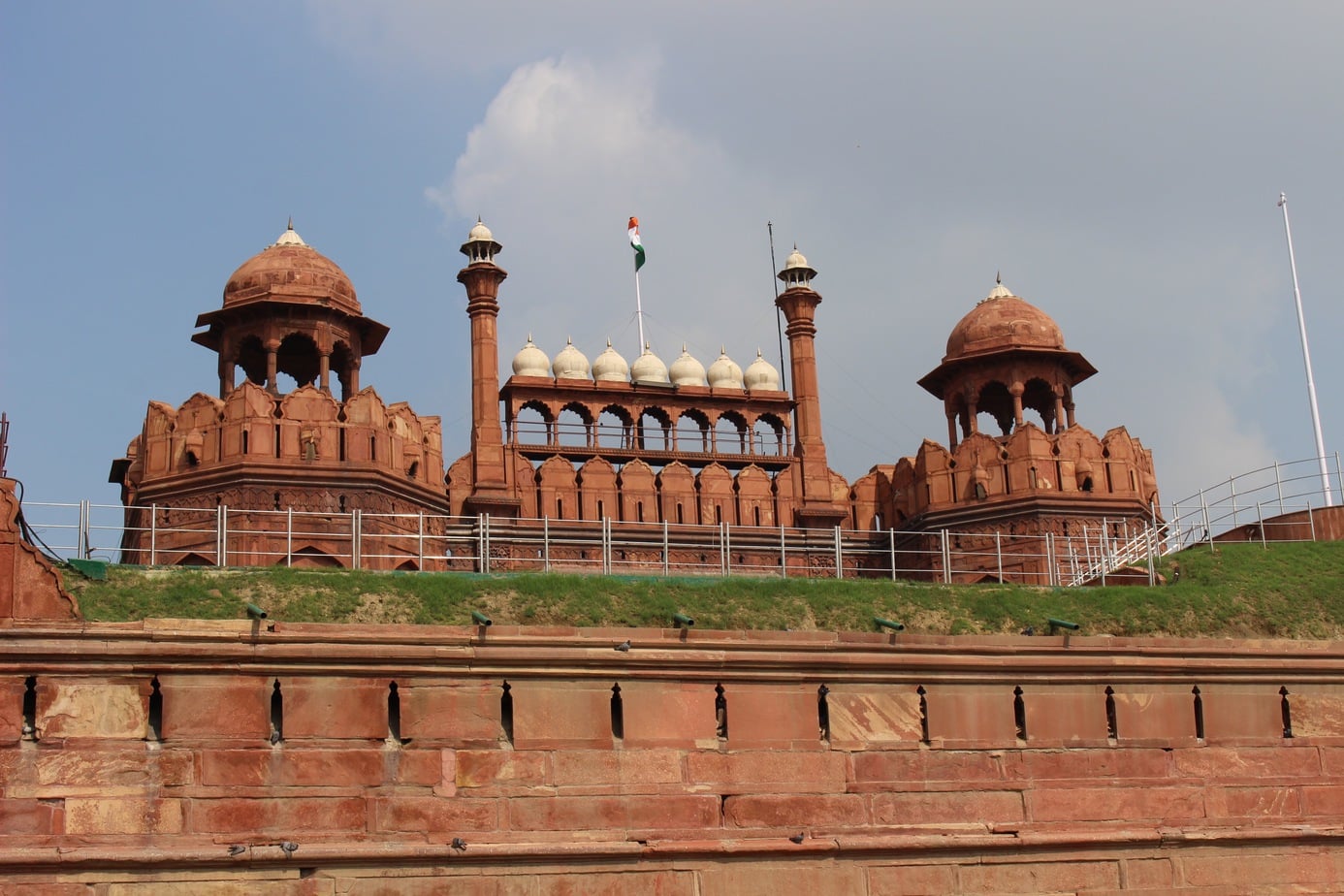 When in old Delhi you’ll not be able to miss the Red Fort, it’s well worth paying a visit to.  The place is steeped in history of the Indian independence movement and inside is one of the few wide open spaces in Delhi. You can sit on some grass and enjoy some time out. Bring some water along as you’ll melt walking around and spend a few hours there enjoying the museum and the views. The pricing structure is a little errrr, odd though.  It’s 35 rupees for an Indian and 500 for a tourist, just a tad different right? They even have different queues for Indian nationals and foreigners, just not to make it obvious that we eejits are paying about 15 times the price as the locals (detect a note of sarcasm in my voice?). Anyway, ripping off aside, for about 8 euros it’s worth the visit.  If like me you’re a geek and love history and architecture you’ll just adore the Mughal mysticism of the Red Fort.

My favourite places to hang out in Delhi are Haus Khan Village or HKV and Khan Market.  They are both full to the brim of trendy bars, restaurants and coffee shops, it’s where all the cool kids hang, so naturally, I went to Starbucks and ordered a mocha frappucino light (yes, in Delhi, I know shame on me).

HKV used to be a zone of apartment blocks over-looking a lake, over the years the neighbours moved out and the pubs and clubs moved.  So you’re basically having drinks in what used to be someone’s bedroom or living room. You can even hear the music from other pubs/apartments in the one you’re in.  It’s not like anywhere I’ve ever been before, the atmosphere is electric so I stayed sipping the local Indian wine from Sula vineyard and soaking it all in.
When I went for a stroll around the lake at HKV I couldn’t figure what the luminous green birds were flying around the trees.  My Indian friend sniggered at my stupidity when he told me they are parrots.  C’mon that’s kind of cool isn’t it.  An Irish chick seeing real live Parrots in the wild. I felt a million miles from Dublin, I was a million miles from Dublin.

Right in the centre of Delhi is Connaught Place.  It’s the Grafton Street of Delhi.  If you close your eyes an imagine a bullseye, with rings getting bigger around each other.  That’s how Connaught Place actually looks.  It’s 3 roundabouts getting bigger from the centre out.  You’ll find all the usual suspects here in fast-food chains but you’ll also get some of the most amazing street food, some great bargain handbags and the best Dosas in all of Delhi in Saravana Bhavan.  I can almost guarantee you right now that you’ll have to queue outside, the place is always jammers but it’ll be a dosa you’ll remember for the rest of your life so well worth the wait.

If you’re out for a bit of a party then Sector 29 in Gurgaon is full to the brim of pubs, disco bars and local breweries. Don’t expect a late night, you’ll be marching at 12 on the mark, Cinderella.

I’m not sure you could ever see all of Delhi or run out of things to do. She’s a city with her heart so over-crowded that it’s bursting at the seams with humans, traffic, pollution and trade. Even so, it’s not unusual to see wild monkeys and family pet cows right in the centre of it all. 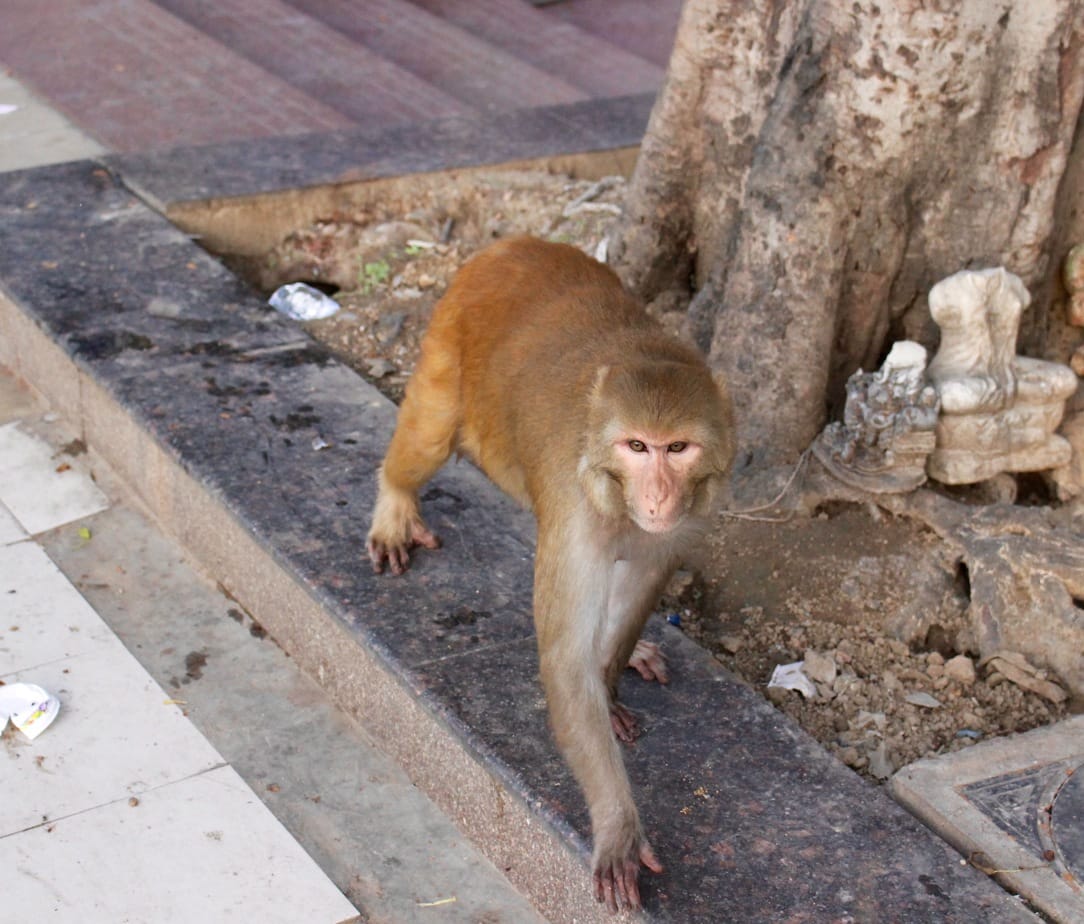 In fact, the monkeys have become so urbanised they’ll not have a problem letting you know who’s boss or tell you to get lost if you are on their patch.  Which, I learned the hard way when I stopped to take a photo of a mother and baby monkey. Daddy wasn’t long about coming over to give me a wallop on the foot telling me in no uncertain terms to get the feck out of there.  I did what I was told and just thanked God I had gotten all my vaccinations before I’d left Dublin.

Delhi is a huge city that can be so spread out. The best option is to hire a car and driver for the full day.  Your driver will stay with you or stay in the car park whilst you do the tourist thing.  This works out much cheaper than taking taxis and just easier all round.  You pay by the 8-10 hour shift depending on the company/driver. You must ensure you pay for a dinner for your driver also offer coffees and water etc.  Prices are generally 2000-3000 rupees per day which is 30-40 euros for a full day taxi.

Hotels range from the very top end like The Taj Mahal Hotel on Mansingh Road which is a complete luxury. To cheaper ones in Karol Bagh in the north of the city.  Particularly in Delhi, t’s best to spend that little bit extra to stay in a better hotel. I have heard stories about the cheaper ones in the north of the city.  I cannot recommend Make My Trip app enough to help you get a great deal on a hotel.  In Delhi, you can get a 4-star hotel from about €45 per night.

I flew in with Ethiad this time. Last time I flew with Emirates so there’s an option of either or whichever you can get cheaper.  It’s possible to get flights from Ireland to Delhi from around €450 return. 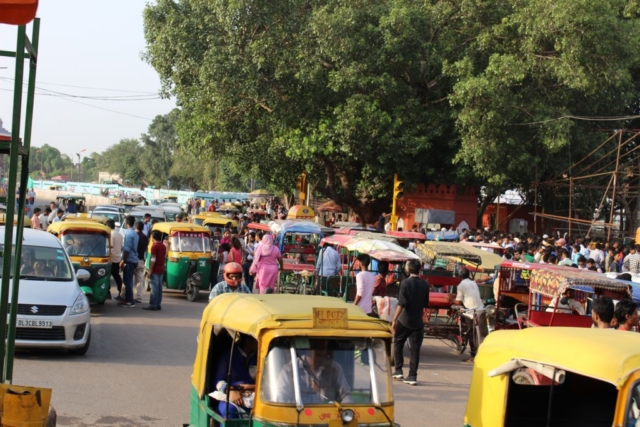 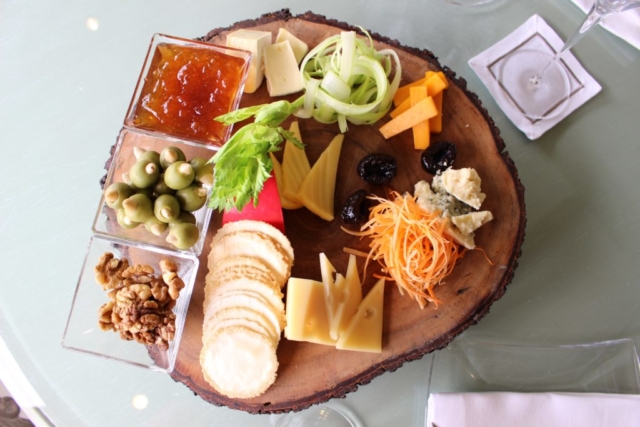 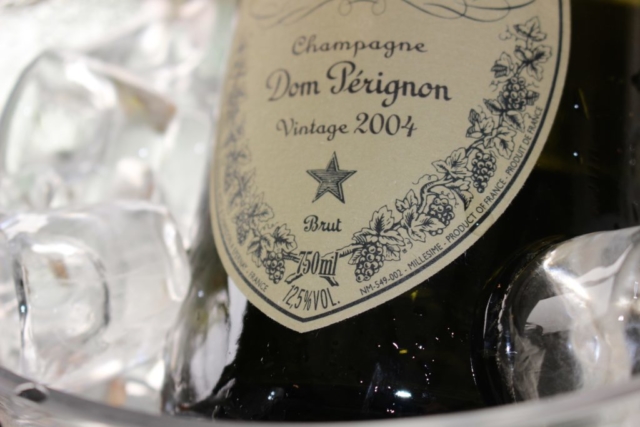 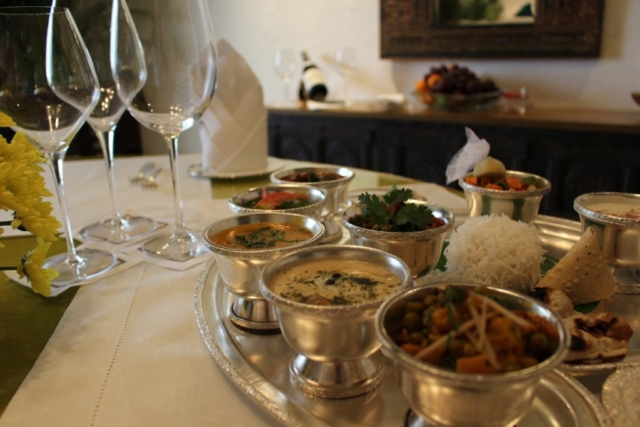 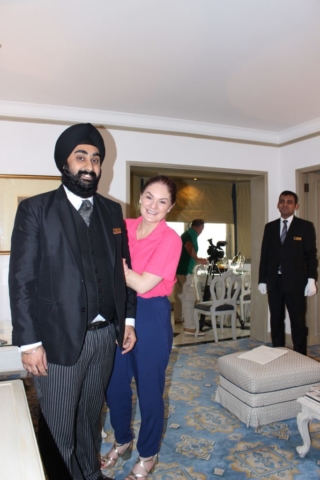 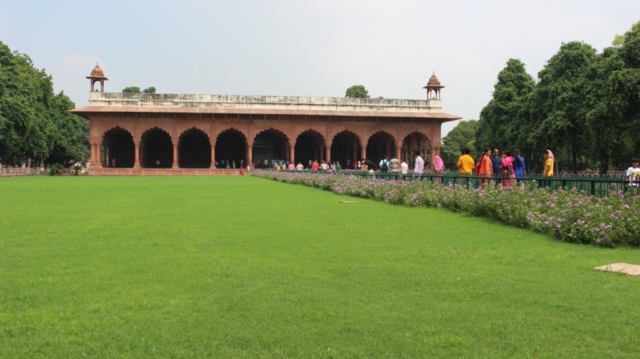 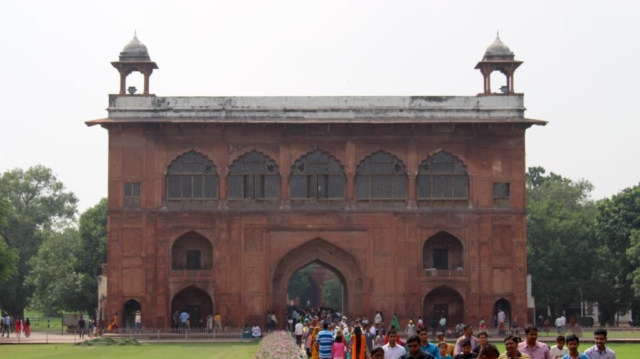 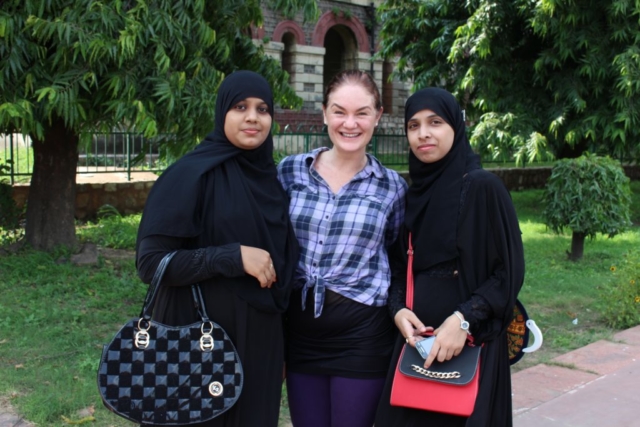 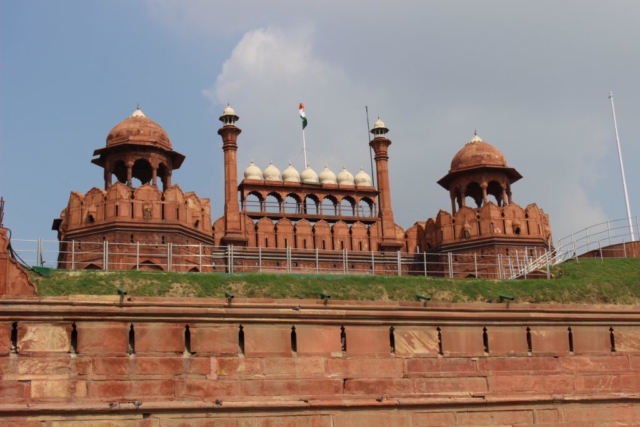 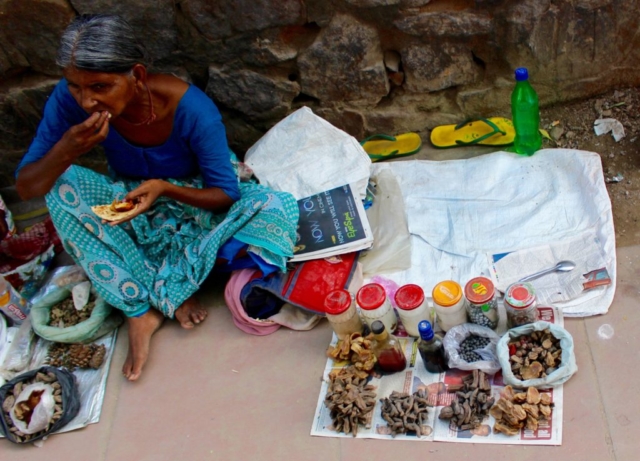 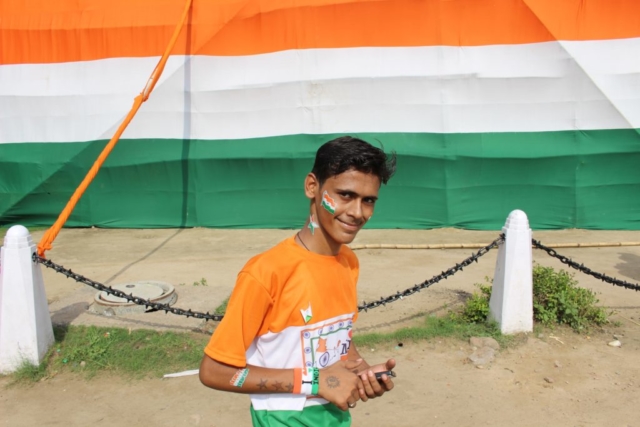 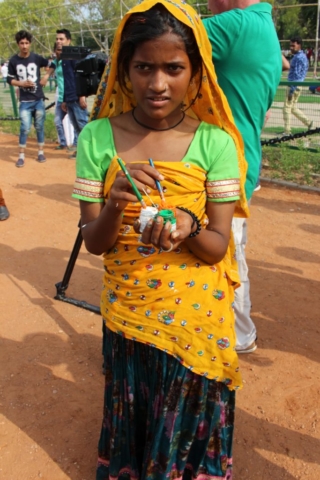 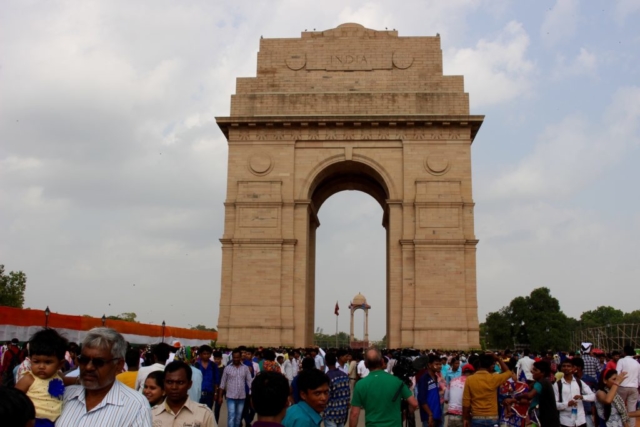 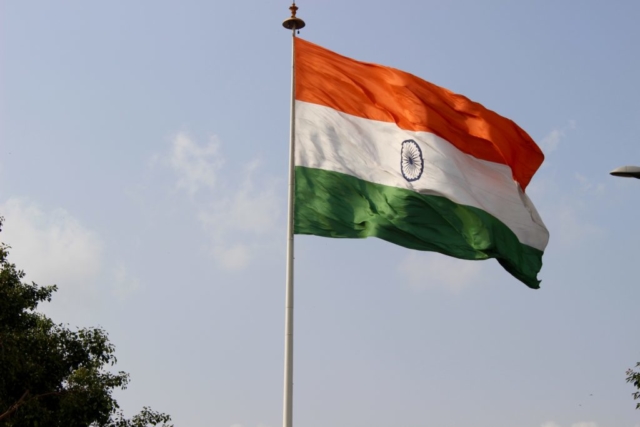 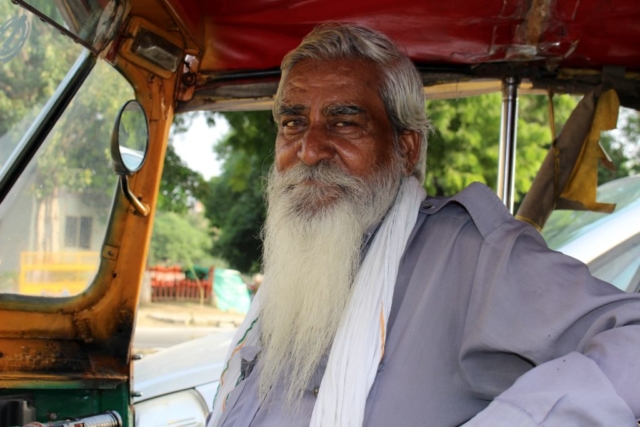 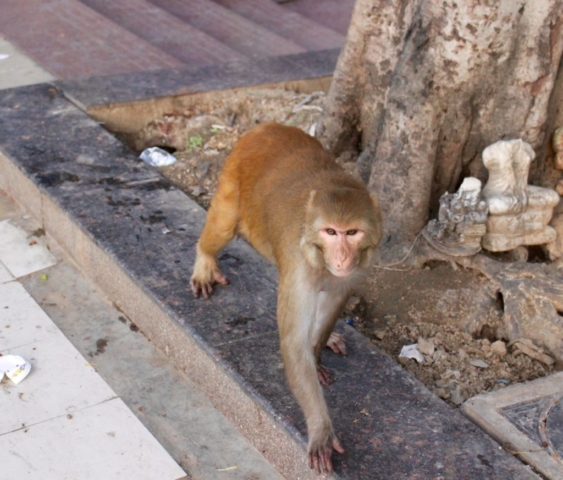 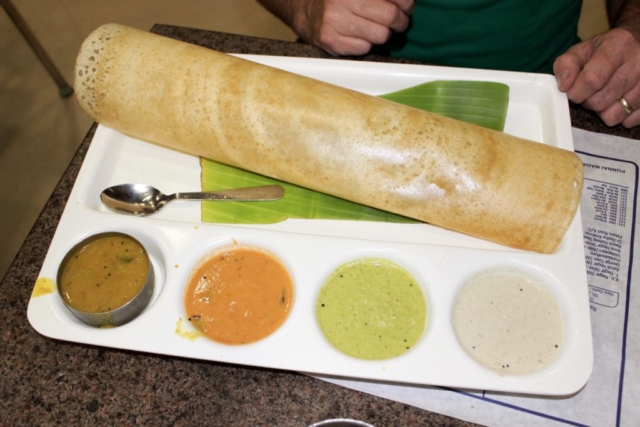 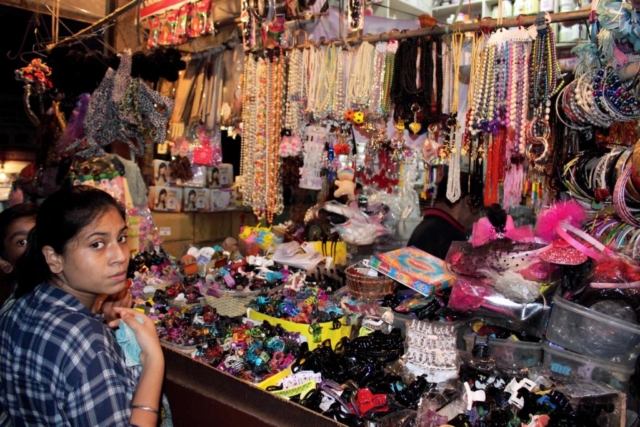 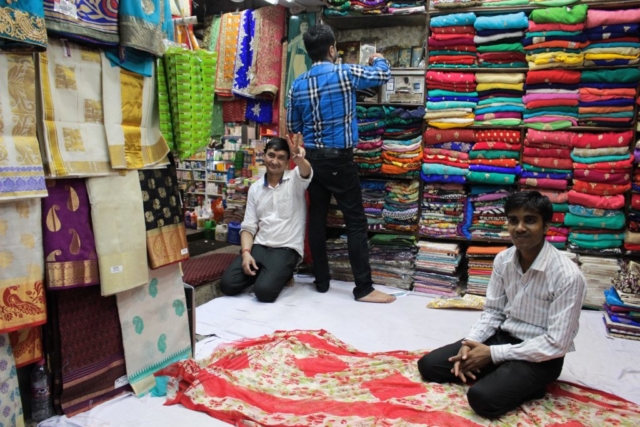 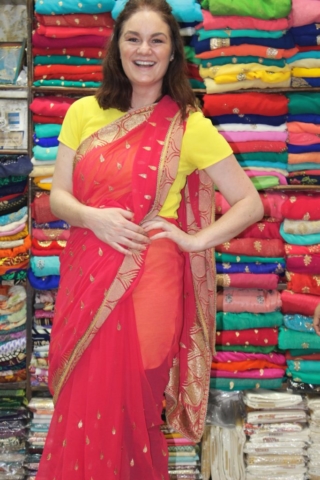 Back to homepage Here