Ethiopia and her Northern Delights

There are some countries I’ve travelled to and sort of felt I didn’t really leave Ireland. You know, they have all the same fast food outlets, everybody speaks English and they’ve become so touristy they have lost their soul to western ideals. Ethiopia is not that country. She is one of the oldest countries in the world, speaks an ancient language and is the only country in Africa that has never been colonised. Everything about Ethiopia is Ethiopian!

She is purely and proudly herself that I couldn’t help be enamoured by the people, their colourful clothing, their big smiles, their love of dancing, feeding each other by hand and even how they make a ceremony from just having a cup of coffee. Ethiopia is so steeped in history and rich in culture that I truly felt like I was on another planet, completely safe from western society. 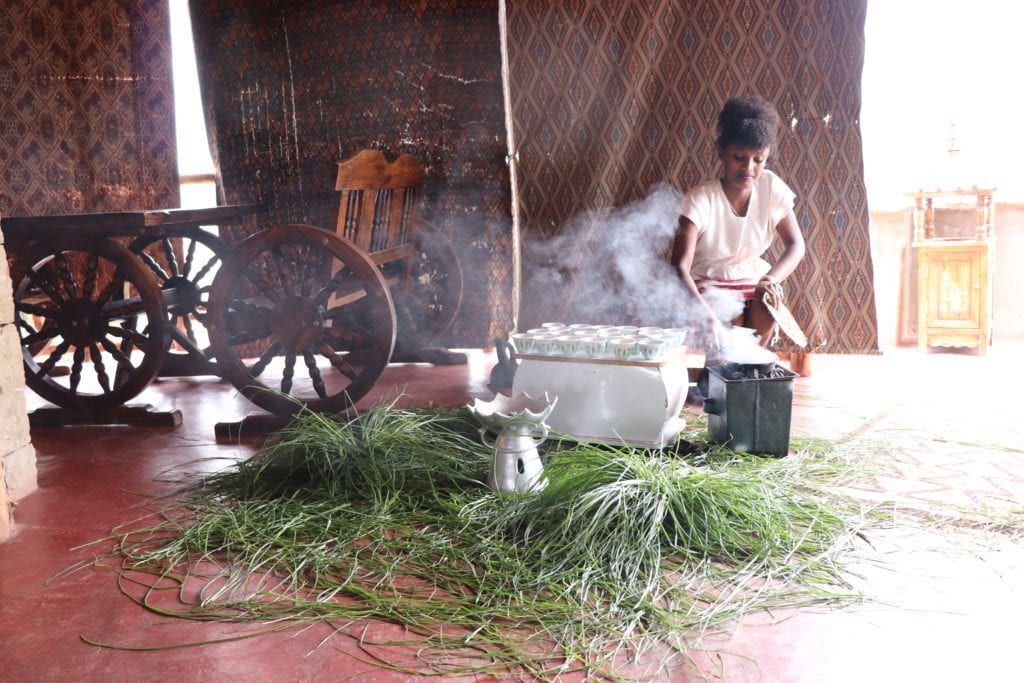 I asked my guide Welde, why they call it the ‘Land of Origins’, his reply didn’t disappoint. He explained to me that the oldest human remains ever found is Ethiopian.  So they can actually claim to be the origin of humankind. Her name is Lucy and I went to visit her in the National Museum in Addis Ababa, she doesn’t look much standing just 3’7” but at 3.2 million years of age, she’s got stamina and my respect.
I mean, I was super chuffed when Ireland celebrated her 100th birthday a little while back. So Lucy, still making her presence known after over 3 million years, I’m taking off my cap. Her official name is Dinkinesh, which means “you are marvellous” in the Amharic language, although she got her street name from the song “Lucy in the Sky with Diamonds” by The Beatles which was the excavation team’s favourite song and constantly on repeat at the dig site.

Ethiopia really is a country with her head in the clouds. Most of the major cities are located at elevations of around two kilometres above sea level.

From Gondar, it’s about a three-hour drive to the Simien Mountains National Park. Which is a chain of ten mountains that include the highest peak of Ethiopia, Ras Dashen, reaching 4,550 meters to kiss the sky. Simien was made a UNESCO world heritage site in 1978. Since then local people have been educated on the importance of conservation. My guide Amare spent the day chatting with me, explaining how this education has stopped poaching and helped to bring the Walia Ibex (a mountain goat, endemic to Ethiopia) back from near extinction. The numbers double in recent years. Amare was very proud to tell me this and I could see the love in his eyes that he has for his land and this park. I spent a full day trekking with him and he regularly stopped to point out plants that are native to Ethiopia or even to the Simiens. 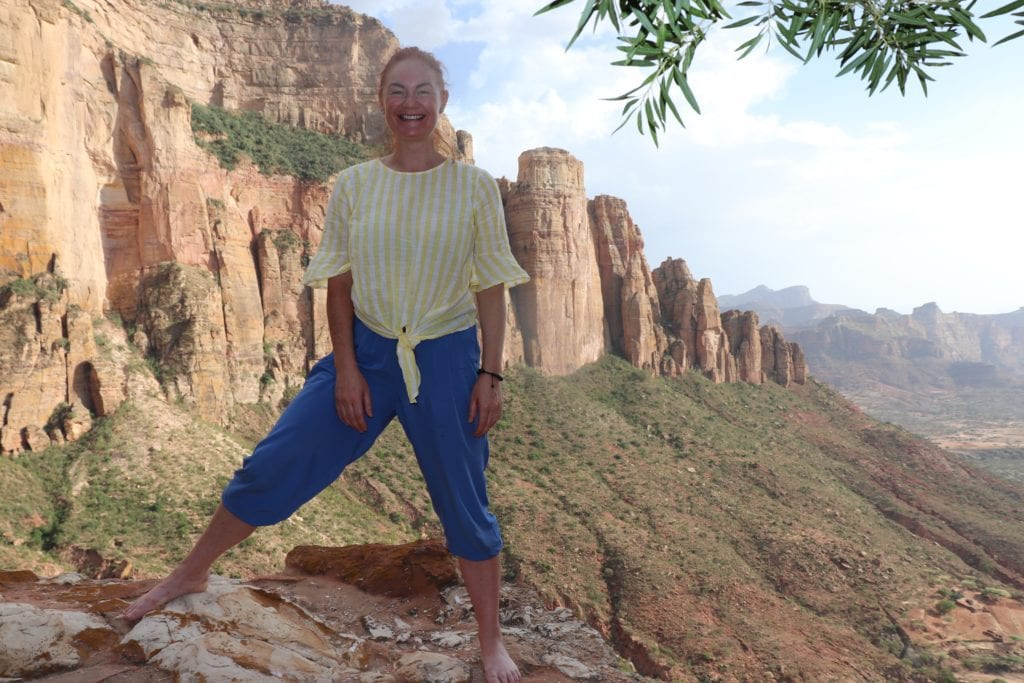 After about a three-hour trek where I absorbed some of the most beautiful views from what felt like the top of the world. Peaks and gorges stretching to the horizon and making me feel so tiny. If I could eat views I would have been full up for a lifetime but my belly was growling at me for food so we stopped for lunch at Simien Lodge, which is the highest lodge on the continent of Africa, 3,260 meters.

Amare promised me baboons and he’s a man of his word. After lunch, I spent the rest of my time there hanging out with my furry cousins. The baboons are vegetarian and fairly used to humans so don’t mind us too much and continue on with their daily lives. Apparently, I have the gift as I actually managed to get pretty cosy with one male. He was sizing me up for a while, looking into my eyes and deciding whether he liked me.
Evidently, he did as he got so close to me. He sat there munching some grass as if we were on a romantic dinner date. In fairness, he wasn’t the first baboon I’ve ever been on a date with. This one sure did know how to make a girl feel special. Of the 10 of us in the group, he came right up to me. For a wild animal to allow you get so close and to not feel threatened is a beautiful feeling. And I honestly got the best adrenaline rush whilst trying not to move as I didn’t want to startle him or for him to leave.

Amare my guide was telling me that he often takes groups on treks that last up to ten days. Unfortunately, I just had one day to spend there but, if anyone wants to take me back, I’ll happily go.

In Gondar, we wanted to try the highly recommended honey wine known as Tej. So, we went looking for a local bar and stumbled upon Checheho restaurant. Which, is just across the road from the Florida International Hotel and so worth a visit. On Tuesday night the place was alive. Traditional musicians and dancers in colourful local dress literally shaking what their mama gave them. I sat in awe at their natural rhythm and unnatural amount of energy as they entered challenges and competitions between both men and women as to who could dance best.
I and my group have since christened their signature move, The Ethiopian Shoulder Twerk. Which, basically does what it says on the tin. It’s a regular twerk but, from the shoulders. Difficult to do, as I learned from an embarrassing experience when one of the stage dancers came up to me and invited me to a challenge. Never one to back down from a bet I gave it my best shot and failed epically. Maybe my pride would have been hurt if the Tej didn’t do such a good job of masking the pain. 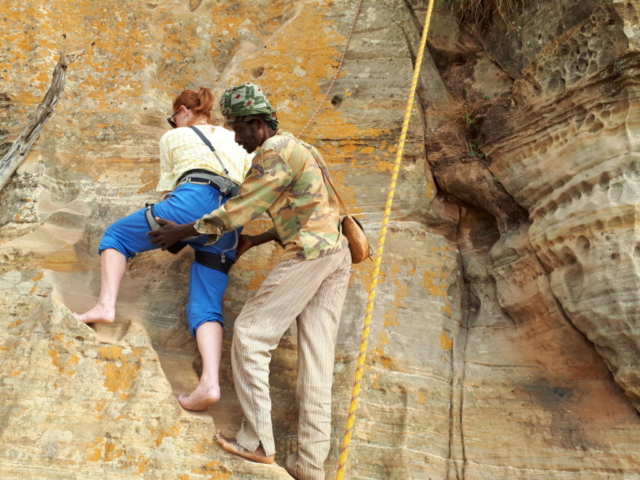 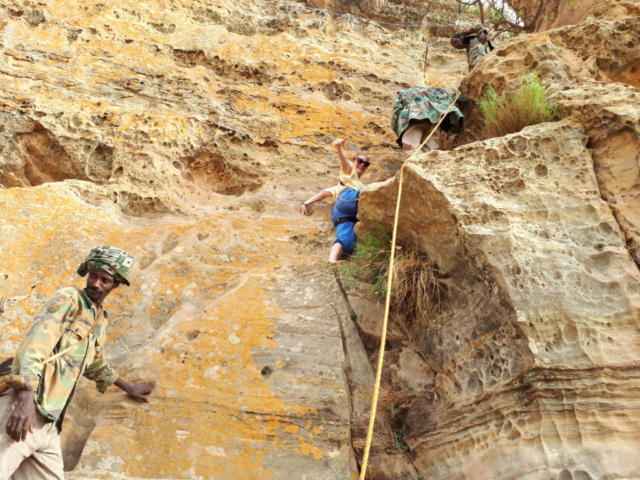 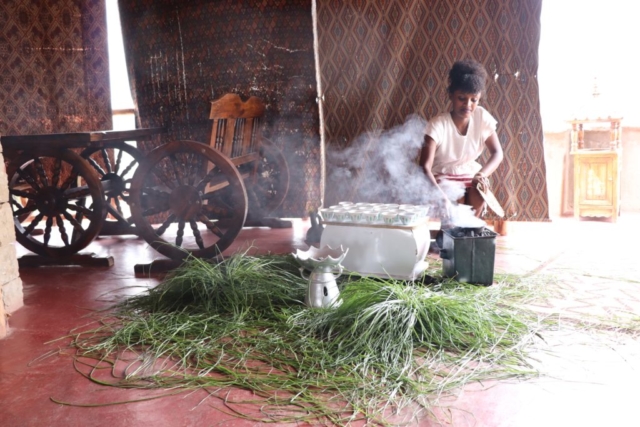 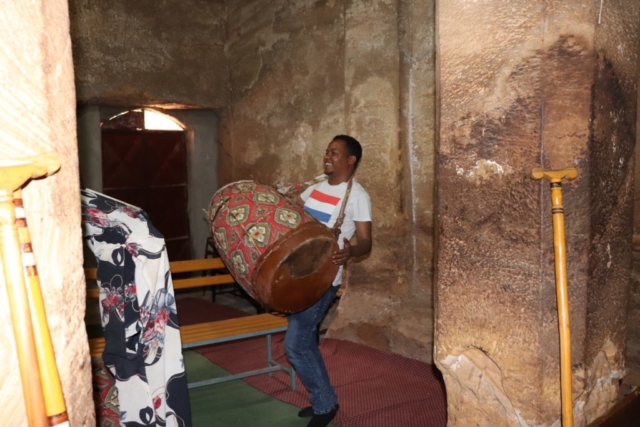 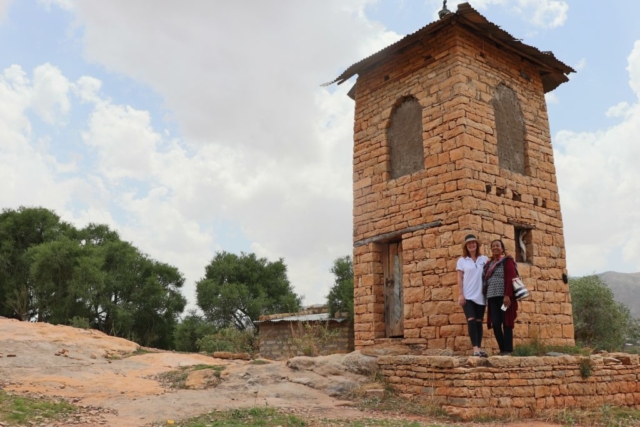 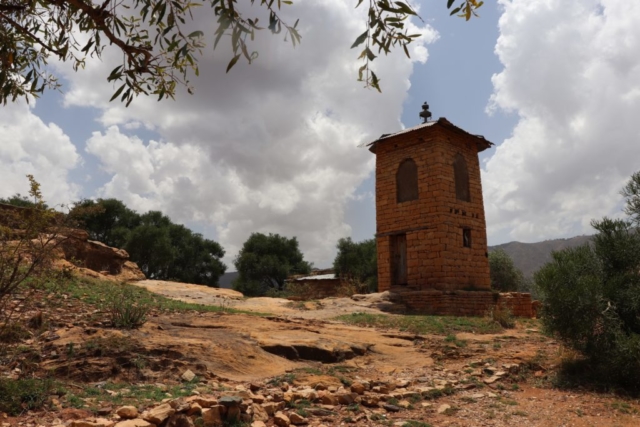 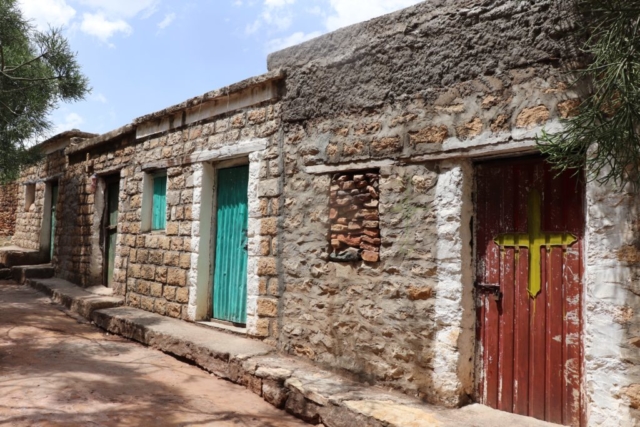 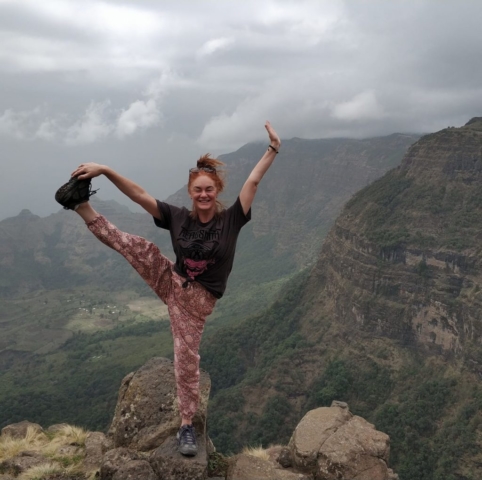 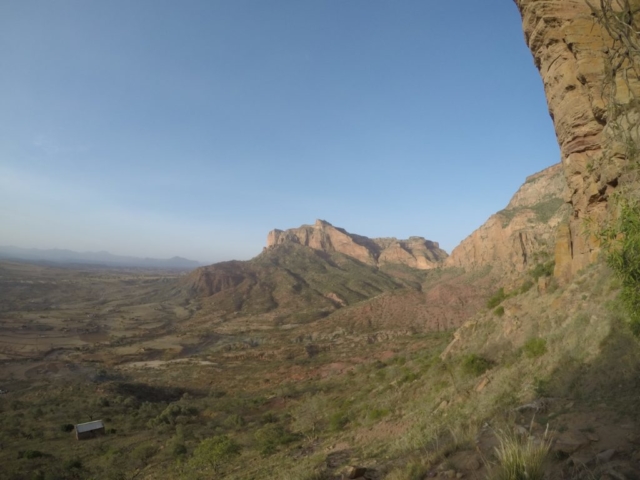 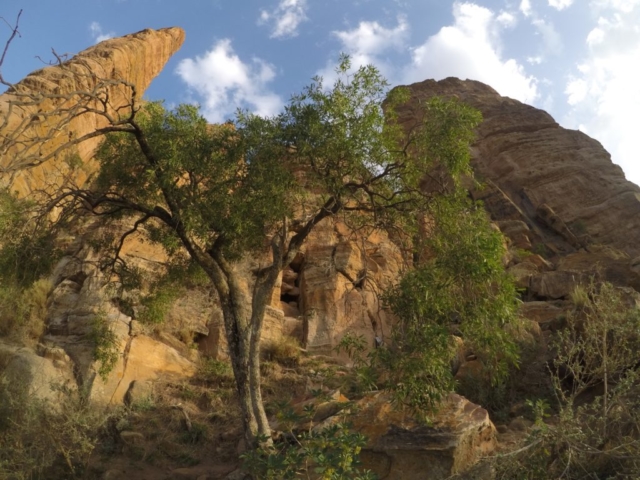 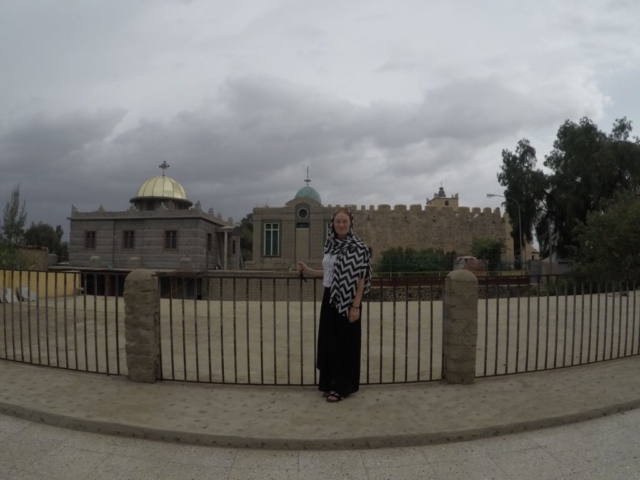 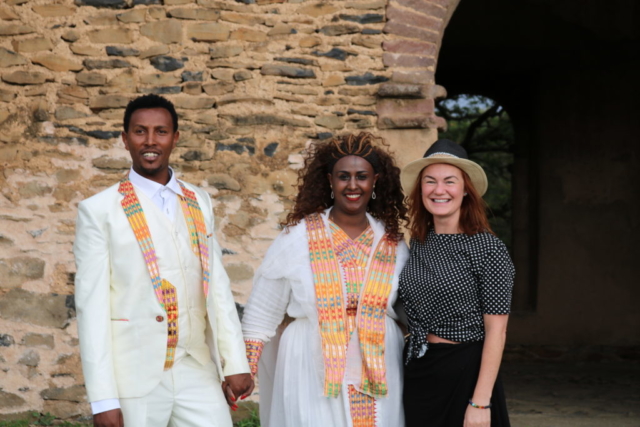 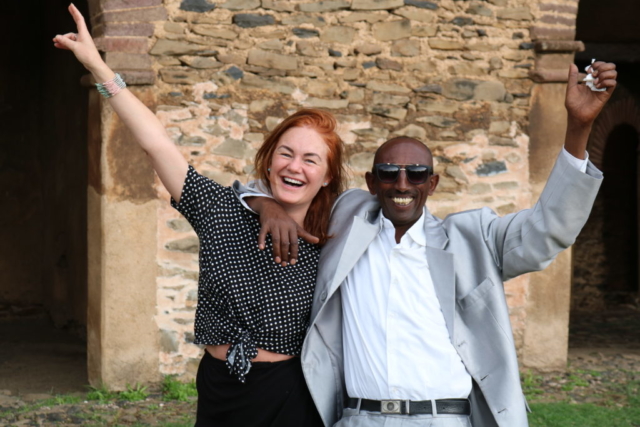 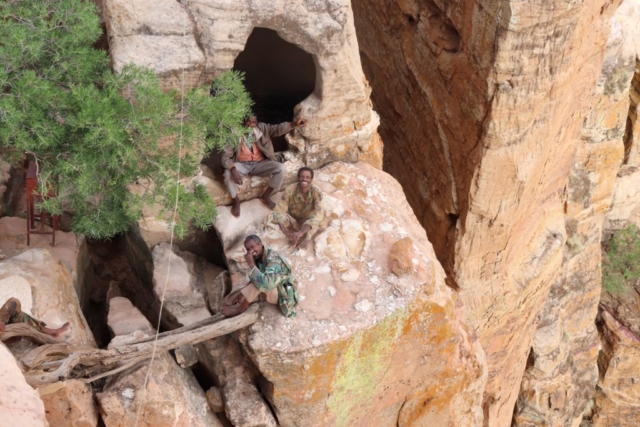 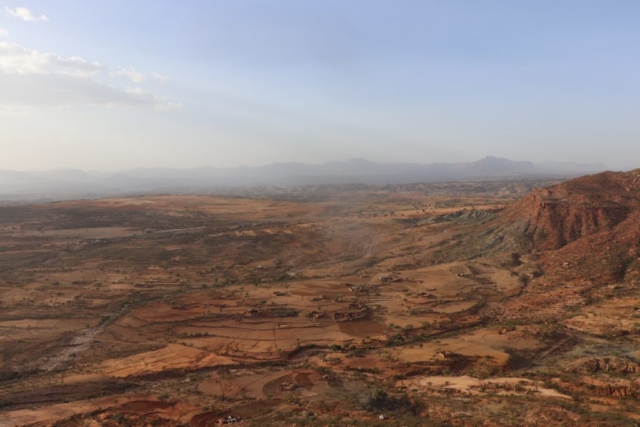 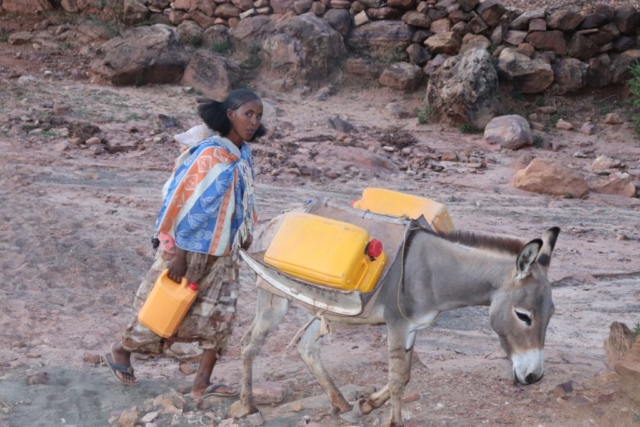 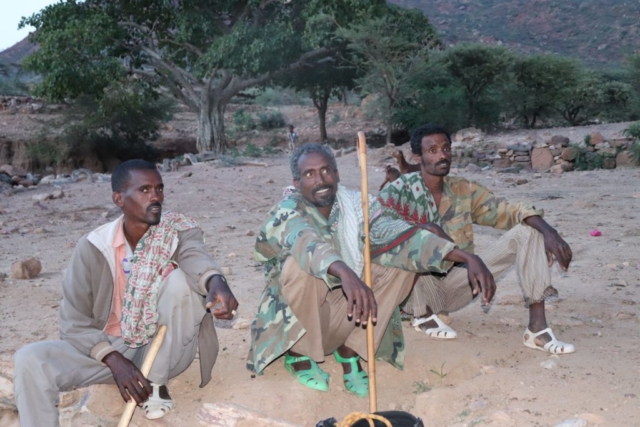 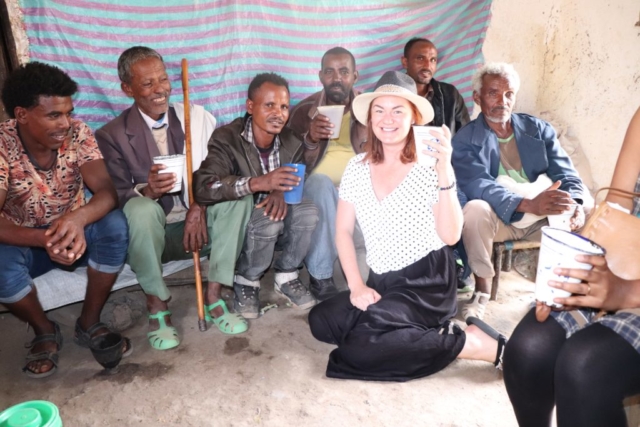 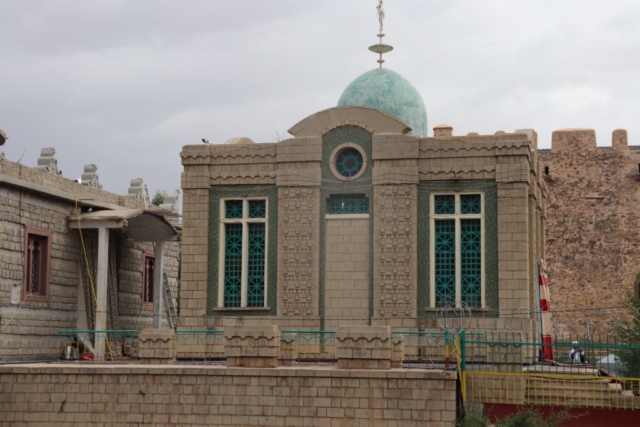 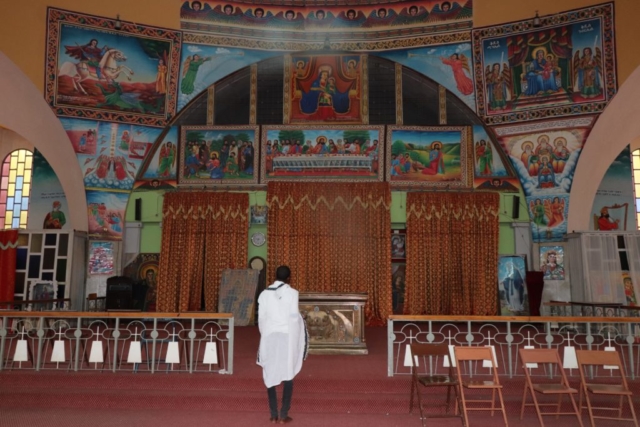 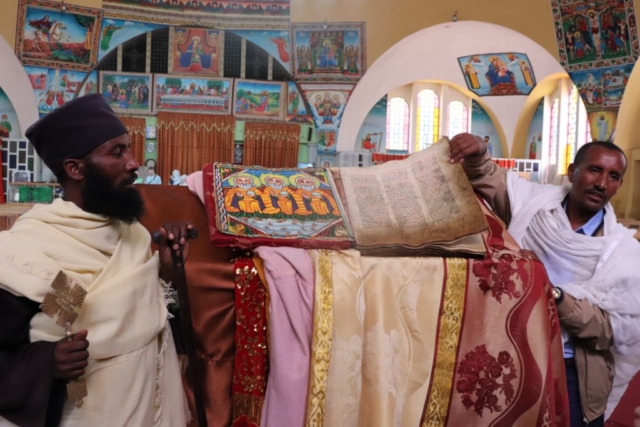 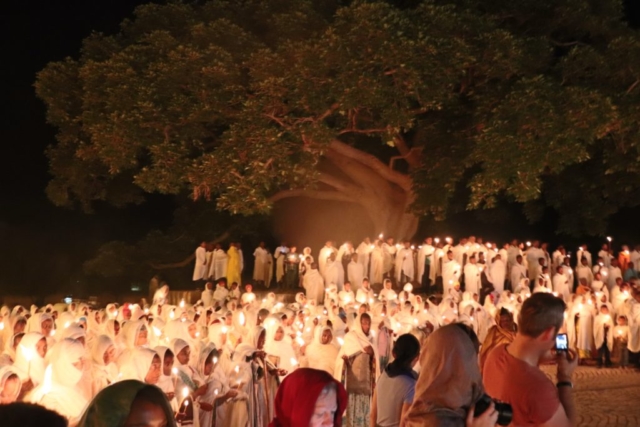 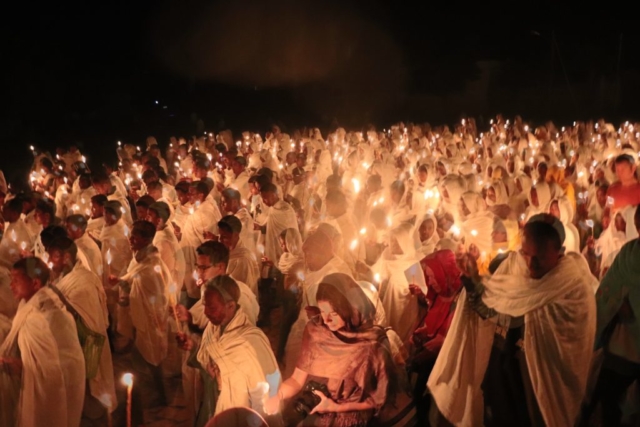 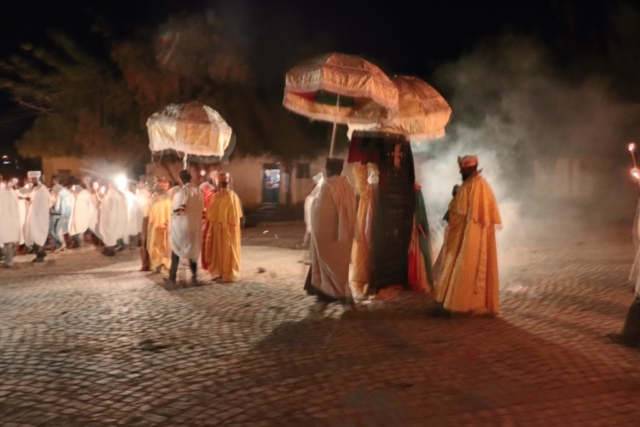 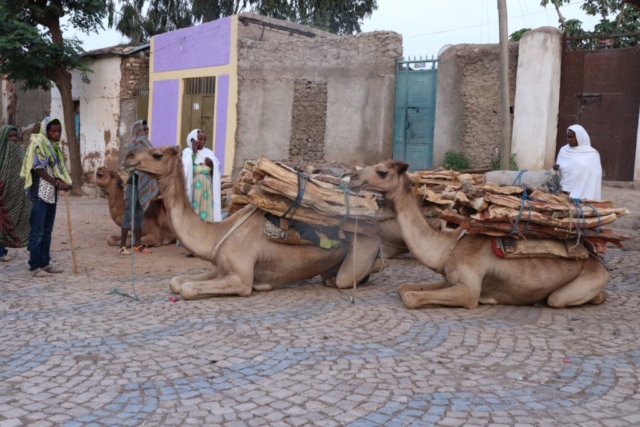 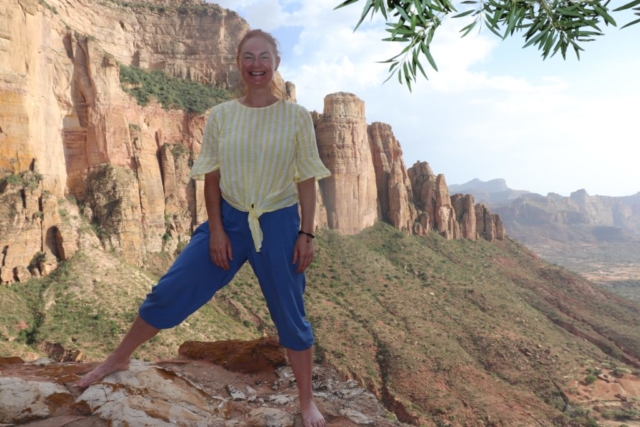 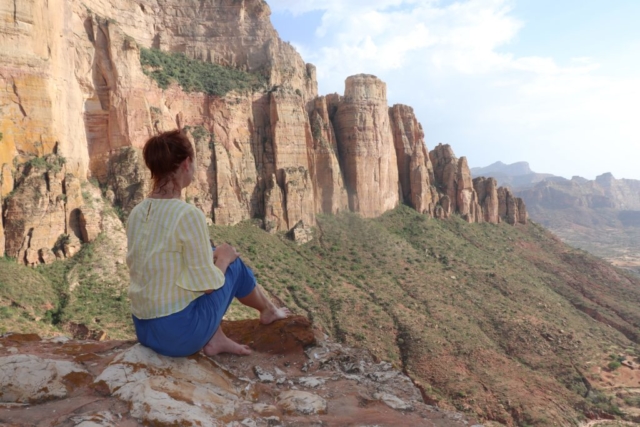