Not just a bug, it’s a travel gene

At the age of just 18, I first escaped.  Booked me a cheap one-way flight to Spain and off I went. I was alone with about €200 to do me until I found a job.  I didn’t even feel the slightest bit of worry or fear, just excitement.  It felt like I was a wild animal being let free from a cage. I needed to see what was out there. My wanderlust couldn’t be tamed.  The only way to appease it was to give it what it needed, travel. Once in Spain, it didn’t take me long before I met a group of friends and picked up the lingo.  It turns out I adapt very easily to new environments, it’s as if I was born to travel.

Inter-railing – A Cure For Wanderlust

For my 21st birthday, I bought an Inter-rail ticket and back-packed around Europe for a month.  Starting in Denmark and travelling through nine countries, finishing up in France.  I got up every morning at the crack of dawn and went exploring each new location with voracity and energy as if was my last day on this planet, to me it was.  I only had 2 or 3 days to conquer each location so it was necessary to inhale it all it with adrenaline and vigour. 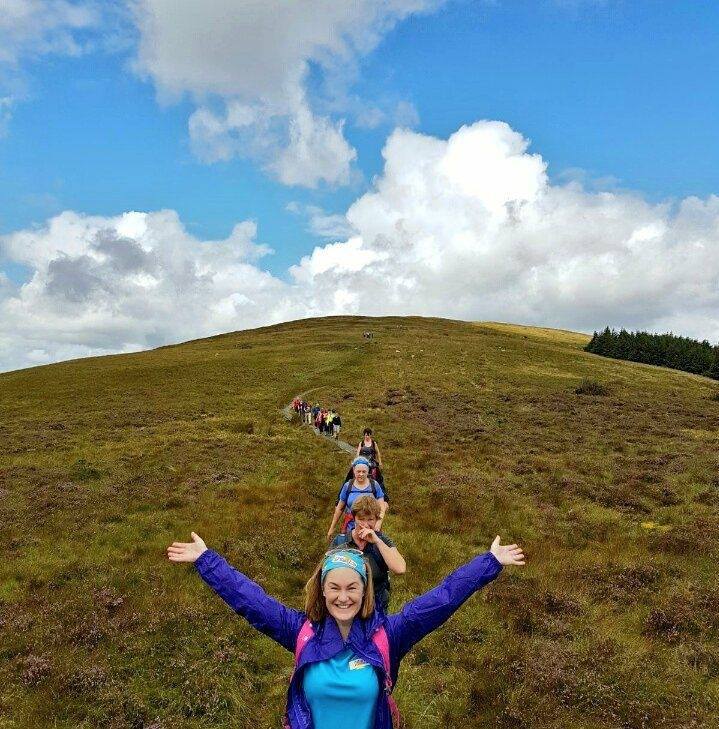 Not long after that I had an ache to see more, I bought a plane ticket to a place called Bologna for €16.99 and 3 days later I was gone, this time with less money to do me until I got a job but, I knew I’d done it before I could do it again, and I did. I landed at Bologna airport. Looked at my map of Italy for the closest beach to the airport.  The map showed a place called Rimini (which I had never heard of).  So, I bought a train ticket to Rimini and hoped for the best. Turns out Rimini is like the Ibiza of Italy, the place where all Italians go on holidays to enjoy the sun and sea.  I felt like I had struck gold.

Within a day of being in Rimini,  I had myself and job and a place to stay. Now I just needed to pick up the language so I bought a pocket dictionary and started to learn word by word.  Just as if I was born to do it as if I actually had a wanderlust gene.

The Land Down Under Couldn’t Cure My Wanderlust

After Italy there was Australia.  In fact, in my early 20s, I don’t think there was a period that I was in Ireland for more than 6 months. I remember coming home after 4 or 5 months away and all my friends had bought flash cars.  They were all looking a million dollars wearing new clothes.  I had a suitcase full of stickers and loads of stories to tell, I suppose we choose our priorities. Although for me, it actually feels like my priorities chose me.  The only way I can describe my wanderlust is that it’s bigger than me.  It’s like, IT bosses me around. I don’t have a say in the matter and before I know it I’m on a rickshaw in the middle of Mumbai.

So, now that even science says there’s an actual wanderlust gene that 20% of the population carry, you can see where I’m going with this.  Finally, my years of gallivanting have been validated; I simply must be a carrier of the DRD4-7R gene.  In the words of Professor Richard Paul Ebstein, a gene geek at the National University of Singapore “It’s very likely that some of us as genetically predisposed to travel.” So there we have it now, the next time I’m asked when I’m going to settle down and have babies I can answer with the conviction that I’m just doing what I was born to do, travel.  I mean, I love babies and all but they don’t excite me in a way that buying a plane ticket does.

In fact when I think of paying an enormous mortgage for a minuscule property filled with babies clothes and toys; I feel nothing.  Absolutely nothing, it doesn’t even make me feel content, let alone happy.  On the other hand, when I think of exploring a souk in Marrakech I feel the flutter of butterflies in my tummy.

I feel more at home in the middle of Timbuktu or the like, where nobody knows me.  Where nobody has any expectations of who I am, who I should be or who I’m supposed to be.  For me, this is total freedom.  I don’t feel the need to have material things or the latest gadget for me, the only urge I get it for another stamp on my passport.

That being said I’m off again very soon.  Before the end of 2018, I’ll be in Bath, Patagonia, France, Bilbao and wherever else the wind takes me.

So, before you ask. No, I’m not rich nor do I have a sugar daddy.  When you have an addiction to travel like I do, you learn to get creative.  So, over the coming months. I’ll be sharing my tips and tricks on how to see the world on a shoestring budget. Come back to visit me here or follow me on any of the social media channels to learn how I get to the other side of the world without breaking the bank. Where there’s a will, there’s a way! 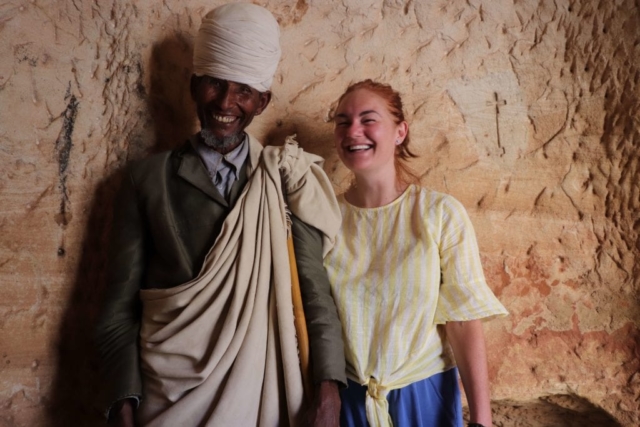 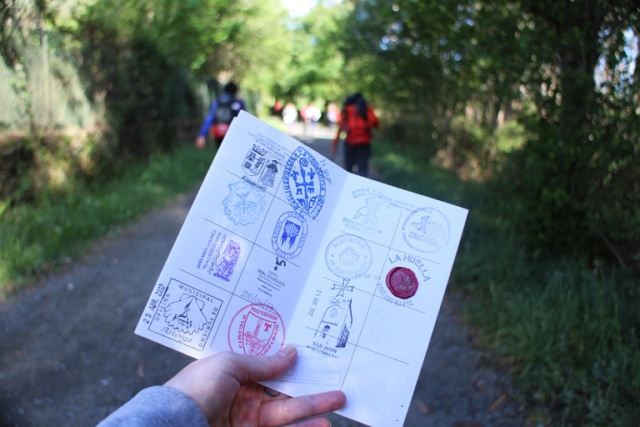 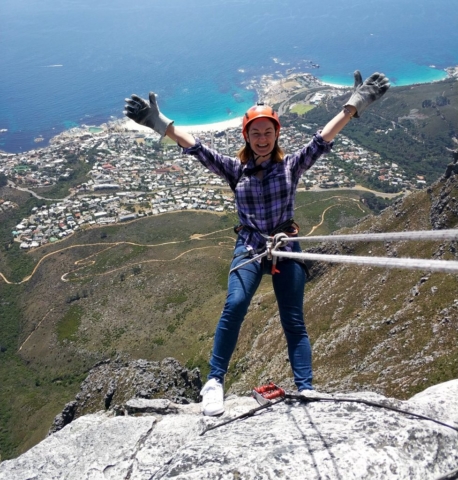 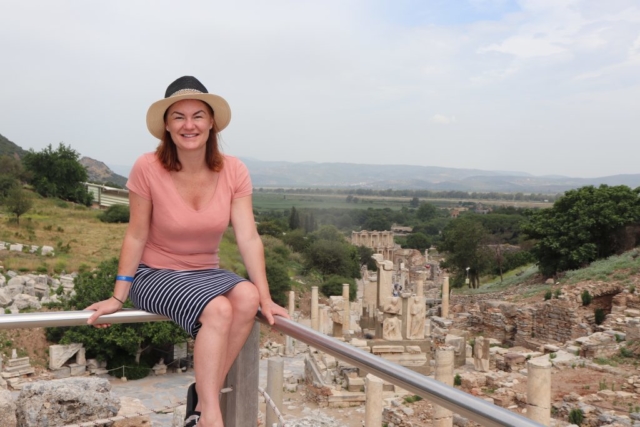 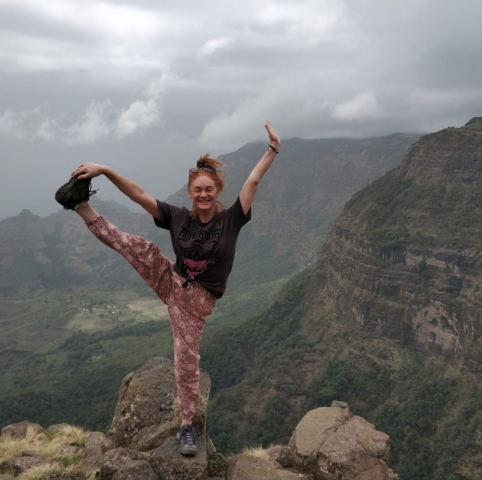 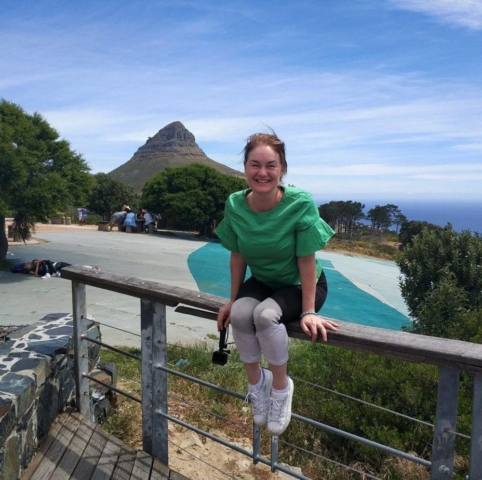 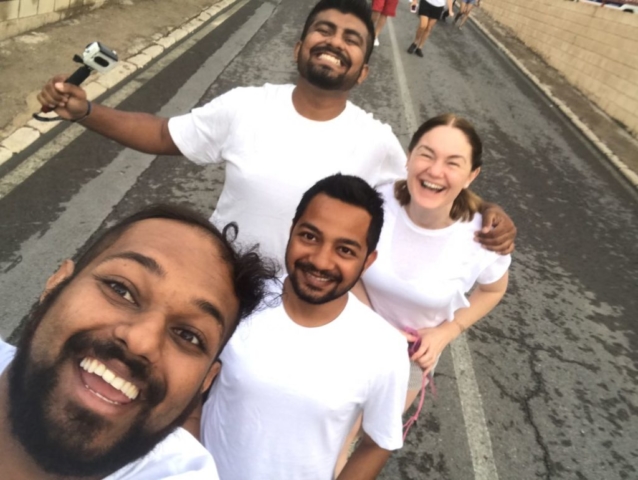 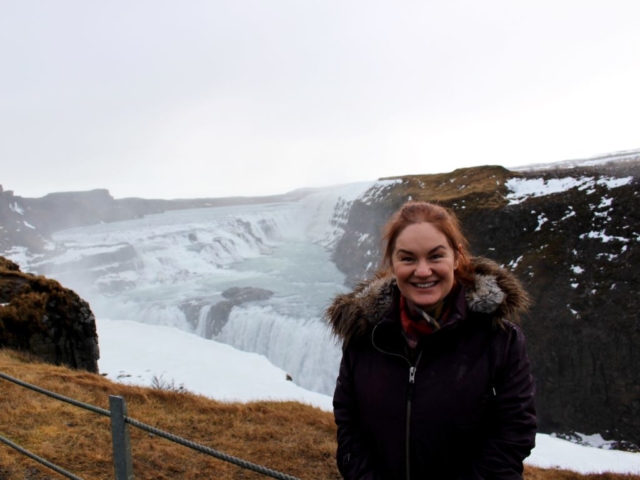 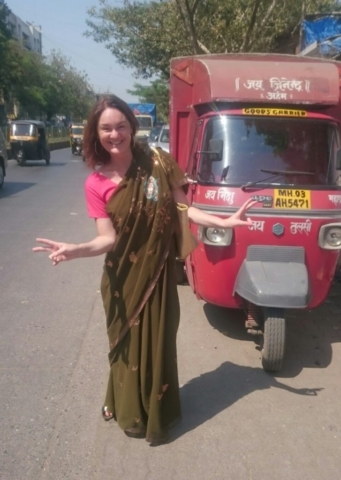 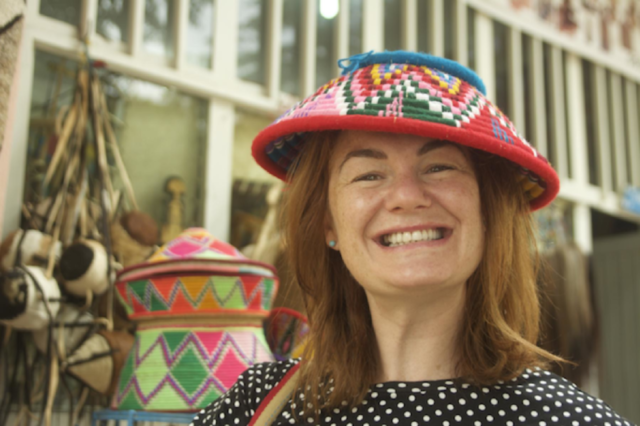 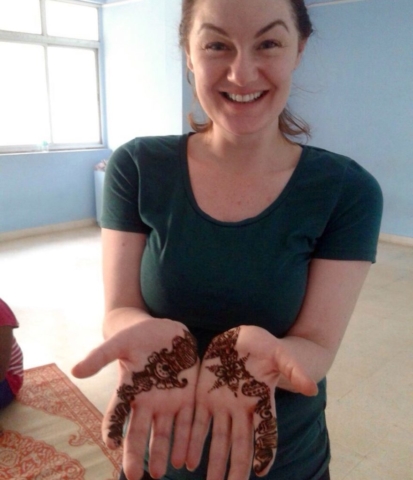